We all have them—and if you’re like me, you have more than one. I’m talking about literary heroes. I’ve been thinking a lot about this since attending my regional SCBWI conference last weekend, where we talked a lot about all sorts of children’s books, which have really been the cornerstone of my writing career.

Lois Duncan is an author I first discovered in middle school, when I was the “new kid” hiding out in the library whenever I didn’t feel like trying to be social. I can’t remember which book I read of hers first, but I was soon hooked. I loved how she could spin a suspenseful tale without resorting to a lot of necessary blood and gore, and often wove in paranormal elements such as clairvoyance and witchcraft. I still re-read her books whenever I come across them at thrift stores and at the library, and I feel like everything I learned about writing a thriller suspense novel I first learned from her.

Here are my top three favorite Lois Duncan YA books.

Killing Mr. Griffin.
Tagline: The plan was only to scare their English teacher . . .
This book is a great example of an ensemble piece of fiction, with several different characters falling under the spell of Mark, their charismatic leader with many of the characteristics also found in a psychopath. I could relate to the shy, studious character Susan, and how she becomes torn between helping her new “friends” kidnap their no-nonsense English teacher and realizing Mr. Griffin’s criticism of her own work is what she needs to improve herself as a writer. I think this book hit me hard because I really wasn’t expecting Mr. Griffin to die as a result of their actions. Also, the “Song for Ophelia” poem Susan writes as her final assignment for Mr. Griffin has me shedding tears on the very last page each and every time I read it.

Stranger With My Face.
Tagline: Is Laurie going crazy, or has her nightmare become a reality?
Stranger With My Face introduced me to the concept of astral projection but also provided me with a cautionary tale of what can happen if your spirit leaves your body for an extended period of time. The character Laurie lives with her parents and younger brother and has never felt like she belonged. When her boyfriend and classmates start claiming to see her around town in places she knows she’s never been she can’t figure out what’s going on. She soon figures out she was adopted and has an identical twin sister, Lia, who is skilled in the art of astral projection. During one of her “visits” she offers to secretly teach Laurie how to project but has sinister motives for doing so. The last line of the book still gives me goose bumps.

Summer of Fear.
Tagline: What is it about lovely cousin Julia that fills Rachel with terror?
I read the paperback copy of this book so much it was dog-eared. It’s one of those novels that will have you throwing your copy down in frustration and picking it right back up again five minutes later. When Rachel’s cousin Julia comes to live with the family after the death of her parents in the Ozark mountains, everyone (except Rachel) is quickly enamored with the woman. Rachel, who hasn’t seen her cousin since they were toddlers, wonders why Julia has the body and demeanor of a much older woman and suspects her cousin is a practicing witch. You’ll root for Rachel to figure out the truth (and time is of the essence!) as first her older brother and then her own boyfriend become taken with “sweet, innocent, Julia.”

These are only three of my favorites, as Duncan has an impressive catalogue of books. She even has a great study guide for teachers on her website.

Who are some of your literary heroes and why? 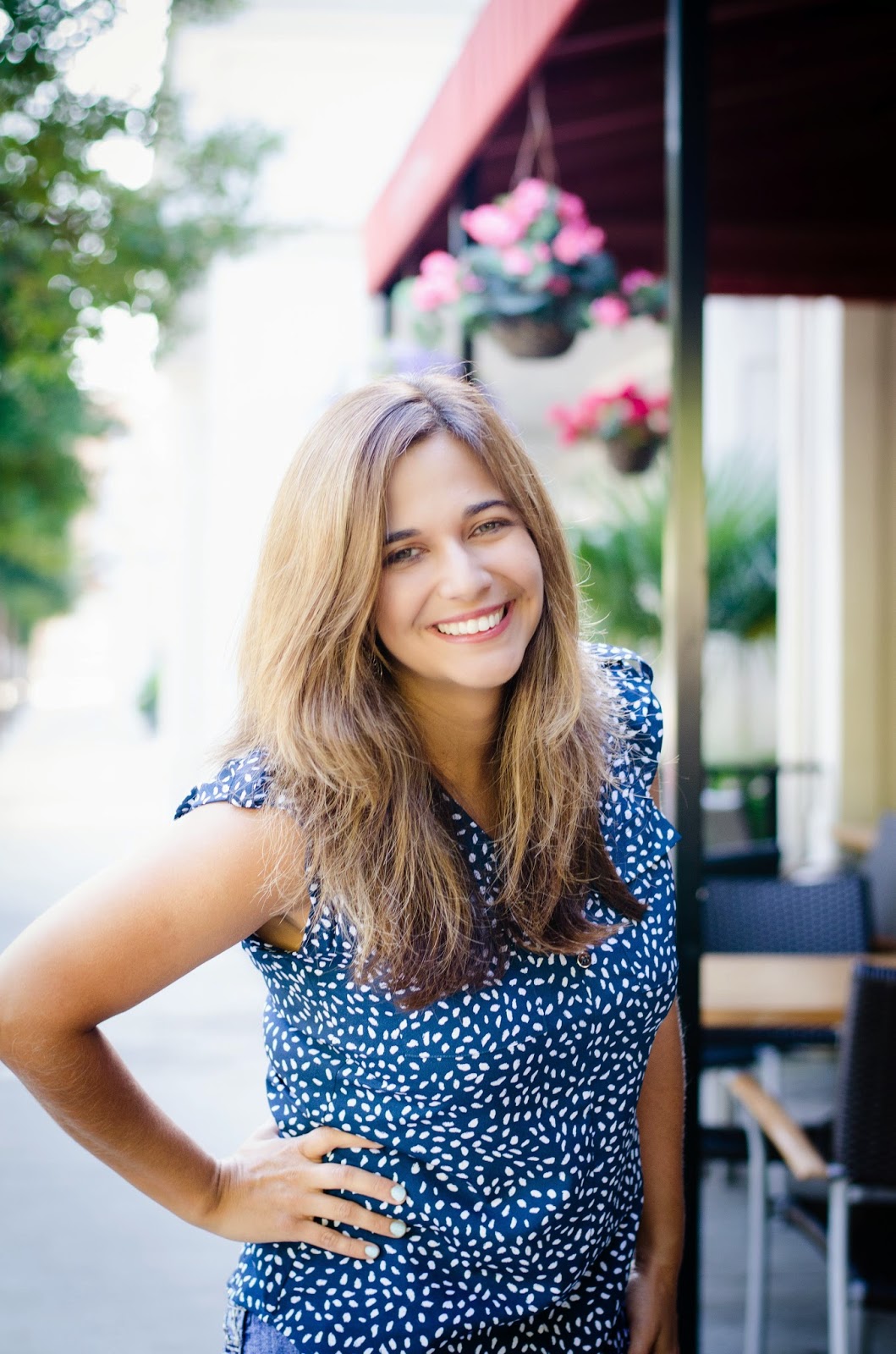 Renee Roberson is an award-winning writer and editor who hopes to one day join the ranks of her YA literary hero, Lois Duncan. Visit her blog at Renee's Pages.
Renee Roberson at 4:30 AM
Share