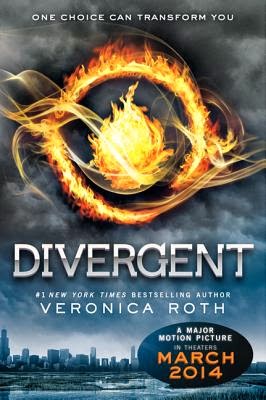 So I write Young Adult. I read YA. I also read romance, mystery, literary fiction, nonfiction, picture books, board books, the newspaper, blogs, and middle-grade novels. But right now, YA readers over the age of 18 are under attack by a blogger named Ruth Graham who wrote a post called AGAINST YA on the Slate Book Review. Her tagline reads, "Read whatever you want. But you should feel embarrassed when what you're reading was written for children."

You might have seen this article or heard about it. It's been circulating around Facebook and Twitter, and it has several readers and writers steaming mad! I think the part that is so objective, of course, is the word embarrassed. I'm thinking adults should be embarrassed over much more serious things, such as our infiltration of Facebook, than reading Fault in Our Stars or standing in line for the midnight showing of Twilight. But what do I know? I read YA.

Since I am a YA and MG novelist, I think Graham gives me a pass because I have to read what I write. But still her article really ticks me off. I have had a lot of adults tell me they read my latest novel, a YA titled Caught Between Two Curses, in one day. Should they be embarrassed about this? Should they be hiding their book behind a black piece of construction paper or wearing big sunglasses when reading it on Kindle? Or should I just be happy that of the friends I know who love to read a lot of different genres and types of books, they took the time to read mine? I'll let you know. . .I'm happy. 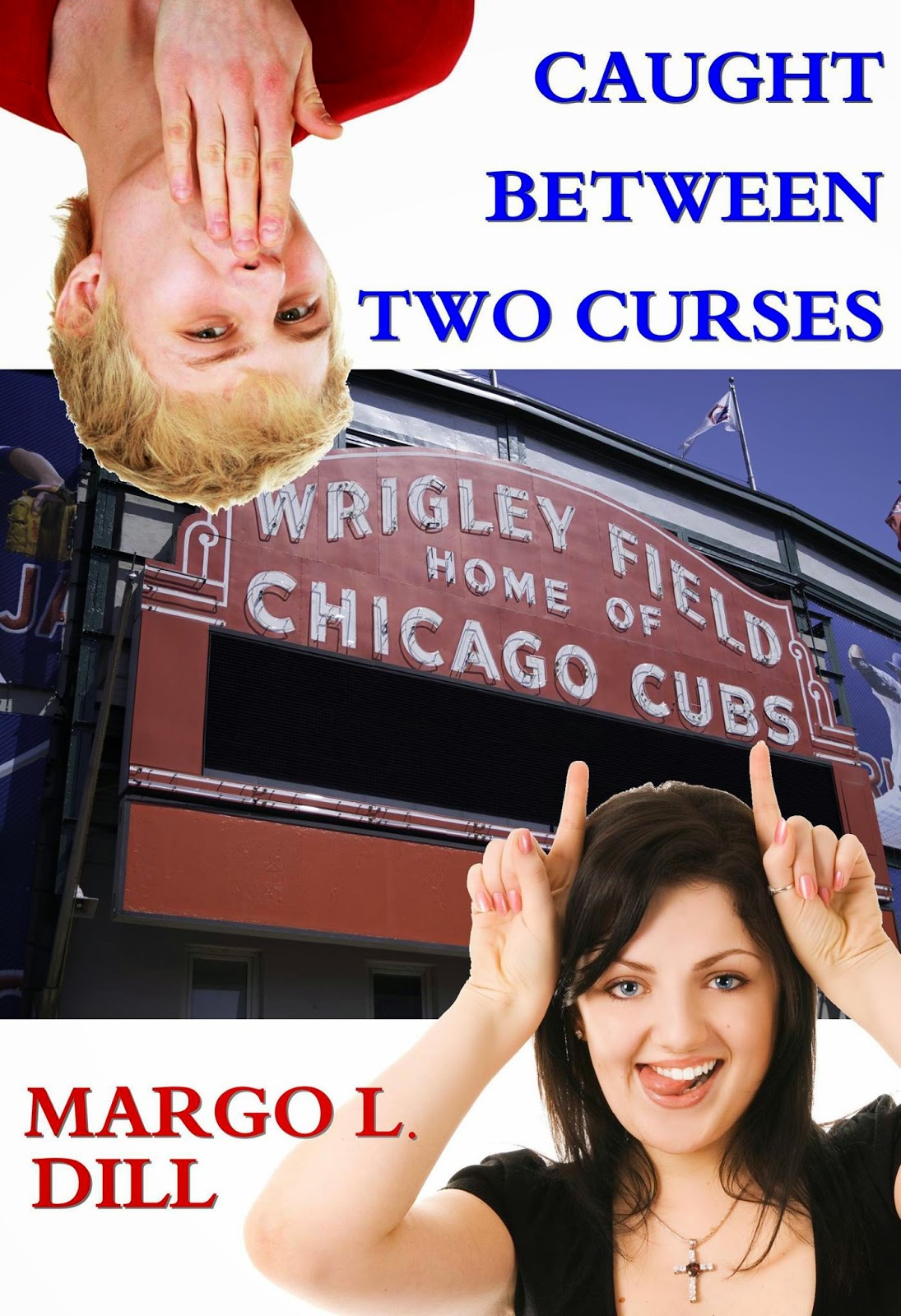 I've loved children's books since I was young and I've never stopped. My VERY FAVORITE BOOK SERIES EVER is Harry Potter. I haven't read any adult novel that has made me want to read it three times as all 7 of HP have. So, call me stupid. Call me immature. According to Graham, I'm missing out on great literature that will really make me think and stay with me long after I shut the book. ( Full confession: My mom, in her seventies, and I still mourn the end of the TV series, Angel.)

Here's the deal. Has Graham ever been to a Star Trek convention? Has she seen people dress up and act out The Rocky Horror Picture Show? Should these people be embarrassed to dress up as creatures and characters who aren't even real? What does she think about romance readers who visit the fictional landmarks in their favorite books? I mean, she has opened up a (excuse the cliche) can of worms here.

I just think Graham entered dangerous territory when she started judging what other people read. It's like banning books. You don't have to ban them to stop YOUR children from reading them, just don't let those books in your house. If Graham doesn't want to read YA, then fine. But she doesn't have to insult the people who do--no matter how old they are. 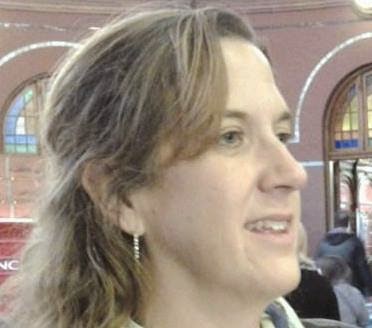 Not only is Margo L. Dill a young adult writer and reader, she also teaches a novel writing course for people who want to write for the young adult or children's market! Find out all the classes Margo teaches and upcoming dates on the WOW! classroom page here.